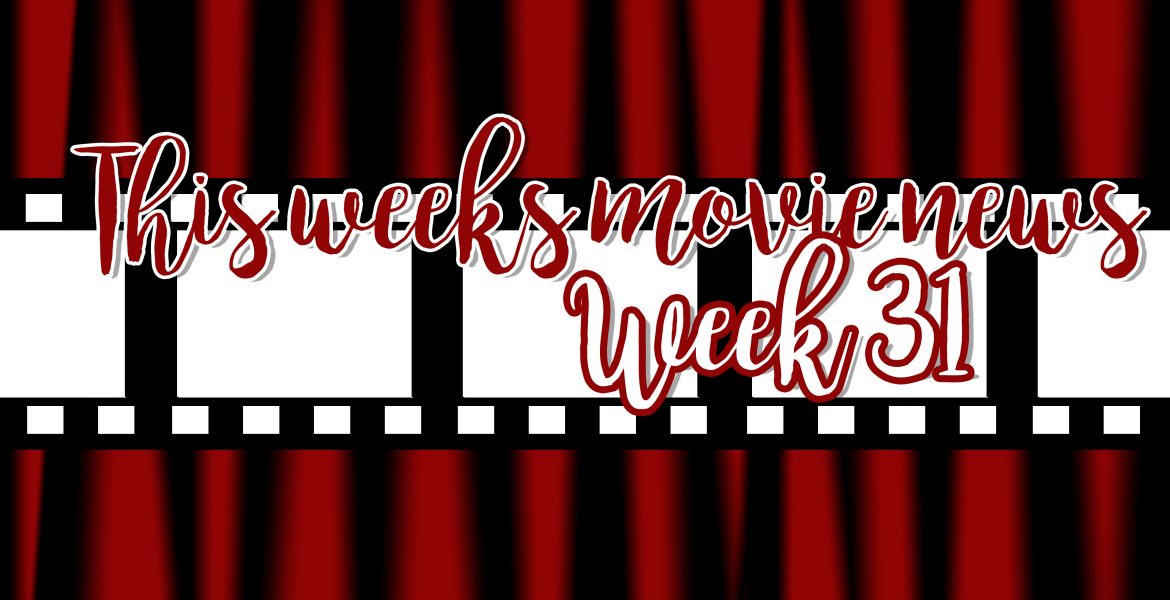 From now on, you’ll get a weekly update of everything that’s happened in the past week. Every sunday!

If Beale Street Could Talk

MOVIE NEWS
Christopher Robin will not be published in China. No specific reason given, but it can have something to do with the resemblance between Winnie and the Chinas leader, Xi Jinping.

Matt Damon and Ben Affleck will work together again: This time in a movie that has got something to do with Monopoly and McDonald’s. Affleck will probably direct the movie whilst Damon will be in the lead role. I’m looking forward to more info!

Incredibles 2 has reached a billion at the worldwide box office, faster than any other animated movie.

Julia Roberts went to a screening of the Pretty Woman musical on Broadway – which I think is amazing. I love that movie!