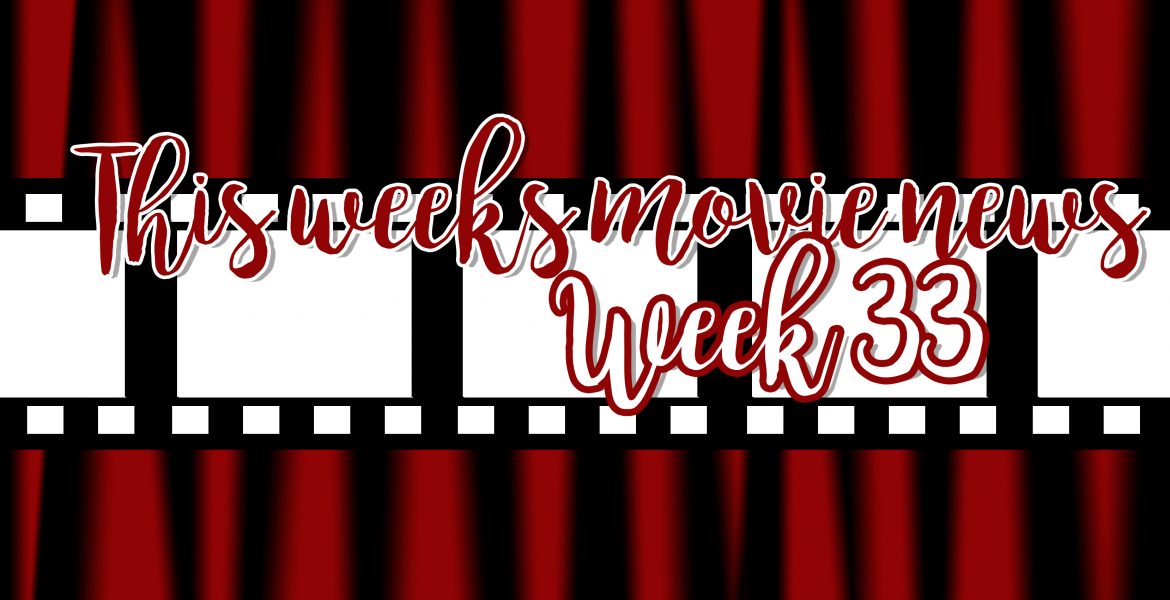 A short summarize of what has happened last week.

MOVIE NEWS
The first image of Mulan in the new live-action is released! Liu Yifei will be playing Mulan, while Gong Li will play the villian and Donnie Yen will be playing Commander Tung, some kind of mentor of Mulan. Almost all of the cast actors are Chinese – this wasn’t the case with the animated version. I’ve got a few ‘first images’ of movies for you. Below is a picture of Eddie Redmayne and Felicity Jones who will play together in a movie again, the first time being The Theory of Everyting. The movie is called The Aeronauts. “The screenplay is based on the true story of balloon pilot Amelia Wren (who would be played by Jones) and scientist James Glaisher (Redmayne) who, in 1862, embarked on an extraordinary journey to discover the secrets of the heavens. In the process, they flew higher in an open balloon than anyone had before or has since. They made breathtaking discoveries, but as they ascended to the highest points of the atmosphere, they were forced into an epic fight for survival.” Another Sherlock movie is in the making. Starring John C. Reilly and Will Ferrel, yet another first image for you guys: Gal Gadot will be in the new Wreck-It Ralph! If you’ve seen the trailer above, you’ve probably noticed the racinglady. That’s Shank, voiced by Gal Gadot.
Wes Anderson, you know, that guy from al those weird movies like The Grand Budapest Hotel and Moonrise Kingdom, is set to direct another movie set in WWII France, and it might be a musical! I’m really curious to see if it really will be a musical, I would love it!

A few weeks back I told about the cast from Guardians of the Galaxy who wanted to have James Gunn back as a director. Disney has released a statement saying that he will definitely not return.