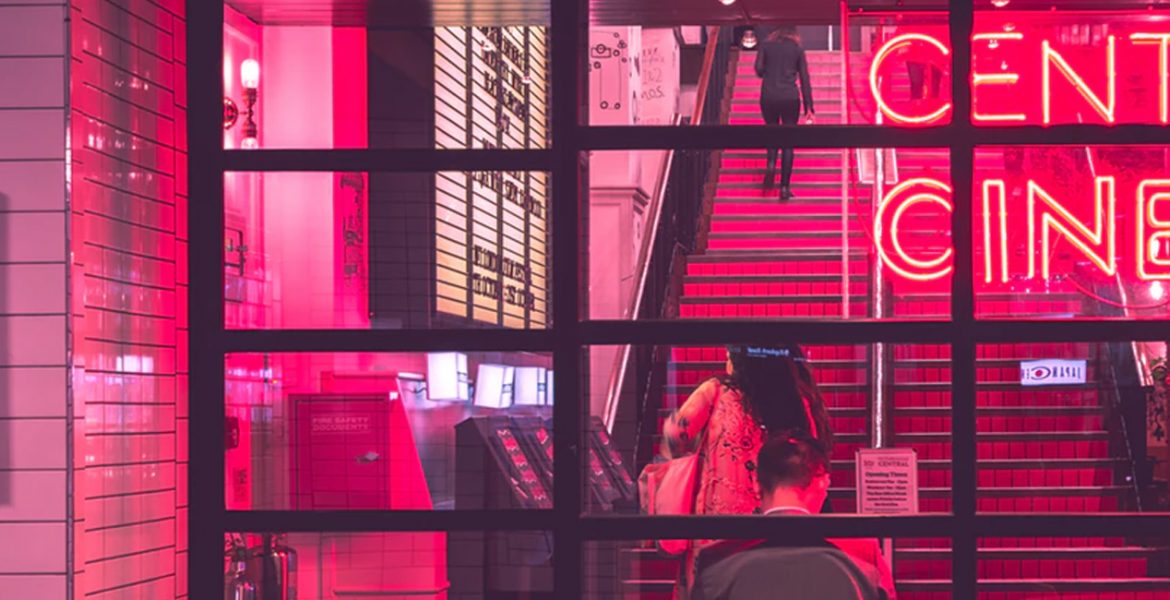 Let’s start by wishing you all a happy Valentine’s day! I want to celebrate this day by sharing the best romantic movies with you. From  to drama’s: These are in my opinion the best movies to watch on Valentine’s day!

It’s the 1980’s and seventeen-year-old Elio lives with his family in Italy, in a beautiful rural village. When his dad hires a research assistantliver, Elio finds his world turned upside down. At first, he doesn’t seem to like Oliver at all, but things grow between the two of them and the guys slowly become friends and later even more than that. Things get really complicated…

Bridget Jones seems like an ordinary woman. But she hasn’t found love (yet). Over the course of a year, she keeps a diary in which she writes about her tumultuous life, where she is sound dangling between the love of two men.

Louisa Clark – short: Lou – finds a new job, working for a paralyzed man called Will Traynor. The Traynors are quite rich and Lou is just a typical girl from the English countryside. As Lou is taking care of Will with all the difficulties that come with this job, they find each other. But Will still finds life very hard, compared to before the accident.

Elle is best friends with Lee, ever since they were babies. Little does Lee know that Elle’s got a crush on his brother since forever…

6. To All the Boys I’ve Loved Before

Lara Jean has had five over the course of her life. She wrote all of letters – with addresses on it, but she never sent them. But when they do get send by accident, things get complicated. She starts a pact with one of them, Peter Kavinsky, so that he can get his ex-girlfriend back.

Cal, a man, has a change in his life when his wife tells him she wants a divorce. Together with his new friend, Jacob, he tries finding women to date while his ex-wife moves on with her life.

Simon’s gay and nobody knows it: Even his best friends don’t. He’s going to a school were nobody’s openly gay, so it’s a pretty big deal when a message appears on a school site about Blue, another gay boy at the school. Simon sends the boy a message – anonymously – and they start a conversation. Simon wants to know who this boy is, but Blue doesn’t want to know who Simon is. They both remain anonymous, but Simon’s getting blackmailed. A boy at his school threatens him to out him…

Noah is a pretty ordinary young American man in the . He develops a thing for Allie, a young woman from a rich family. Allie, however, doesn’t even like him so he tries to change her view of him. This works and they have a short relationship, broken by her family because of their social differences.

William Thacker is a British man that owns a bookshop in the London neighboorhood of Notting Hill. One day, he meets the most famous movie star in the whole wide world and he finds his world turned upside down.

This is the absolute classic to watch on Valentine’s day. It’s really not the best movie on this list, however, it’s perfect for a day like this.

We follow multiple couples and their love stories in Los Angeles the days leading to Valentine’s day.

Most of these movies are available on Netflix! Did I miss a movie? Leave it in the comments!