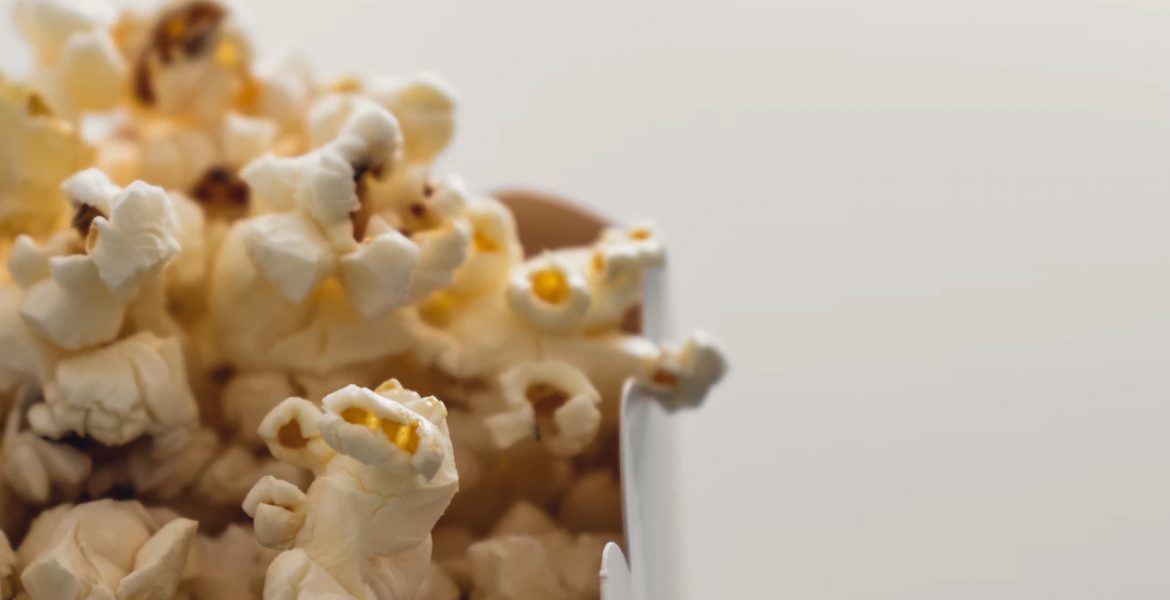 I almost forgot, but it’s February! The shortest month of the year, Valentines Day: February is filled with a lot. Movies especially. I’ve made a list of some of the releases this month. Which movies are you most looking forward to?

The Lego Movie 2: The Second Part (February 6th)
It’s been five years since everything was awesome and the citizens are facing a huge new threat: LEGO DUPLO® invaders from outer space, wrecking everything faster than they can rebuild.
Starring Chris Pratt, Elizabeth Banks Will Arnett

The Queen’s Corgi (February 13th)
“The Queen’s Corgi” is about the adventure of Rex, the British monarch’s most beloved dog, who loses track of his mistress and stumbles across a clan with dogs of all kinds confronting and fighting each other. During his epic journey to return to the queen, Rex falls in love and discovers his true self.
Starring (voices of) Tom Courtenay, Jon Culshaw and Kulvinder Ghir

Alita: Battle Angel (February 14th)
An action-packed story of one young woman’s journey to discover the truth of who she is and her fight to change the world.
Starring (voices of) Rosa Salazar, Mahershala Ali and Eiza González

Velvet Buzzsaw (February 1st)
After a series of paintings by an unknown artist discovered, a supernatural force enacts revenge on those who have allowed their greed to get in the way of art.
Starring Jake Gyllenhaal, Billy Magnussen, Rene Russo

The Breaker Upperers (February 15th)
For the right price, BFFs Jen and Mel will ruthlessly end any romance. But when one grows a conscience, it threatens to derail their relationship.
Starring Madeleine Sami, Jackie van Beek and James Rolleston

I’m definitely going to see The Lego Movie 2, the first one exceeded my expectations. Also, I hear great things about Eight Grade and Vice, those are on my watchlist! If I want to have something fun, I’m going to watch Isn’t It Romantic, I don’t know if it’s any good though.

All summaries are from IMDb. Also, I tried to insert videos but I couldn’t get it right. Maybe next month!