I stayed up last night, watching the Oscars. I was awake from 2:00 until 5:30, even though I had to go the school on Monday morning. The things I do for the Oscars, oh my god. Anyhow, I didn’t regret it for a bit. I watched people getting their deserved Oscar, but also the ones that I didn’t want to win to big (Ahum, Bohemian Rhapsody and Black Panther, sorry). The Oscars without a host were fine for me. Things went smoothly and we didn’t have to hear the same person for 3+ hours. I really wouldn’t like to hear Kevin Hart all night, to be honest. Green Book was the big surprise of the night, taking home 3 out of 5 Oscars it was nominated for, including Best Picture. The Favourite only won one Oscar out of the ten it was nominated for. And Black Panther won 3 out of 6?! And Bohemian Rhapsody 4 out of 5. Take a look at the full winner list below, as well as some highlights as a very small selection of outfits people wore.

Spider man into the spiderverse

Shallow – A star is Born

So Melissa McCarthy and Brian Tyree Henry came on stage wearing, uhhh, capes? I really don’t know what I should name it. McCarthy had 17 stuffed rabbits with her. Take at look at it below. (Ps. Sam Rockwell also obviously didn’t know what was going on, take a look at his face)

Keegan Michael Key came from the ceiling. With an umbrella. Flying. It was so extra, but it fit the context: Bette Midler was going to perform a song from Mary Poppins Returns.

Olivia Colman is precious. Please take a look at her speech below. It really made the night.

And the rumors that Gaga en Bradley Cooper were a thing went on with their performance. Their chemistry was very much real, but I don’t know if I don’t have to believe all these rumors, he is married after all. 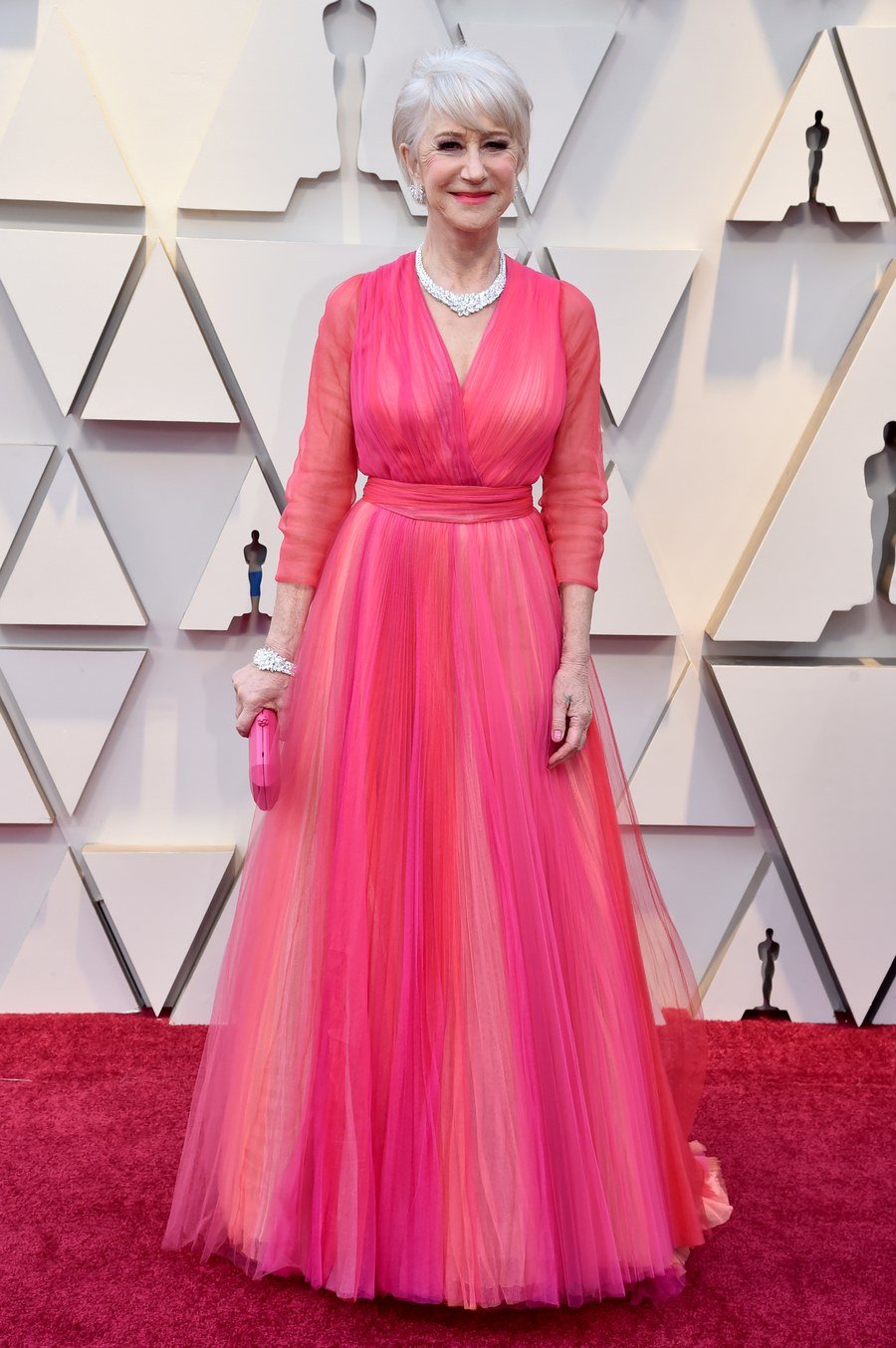 Tina Fey wore a beautiful blue dress, I like the simplicity 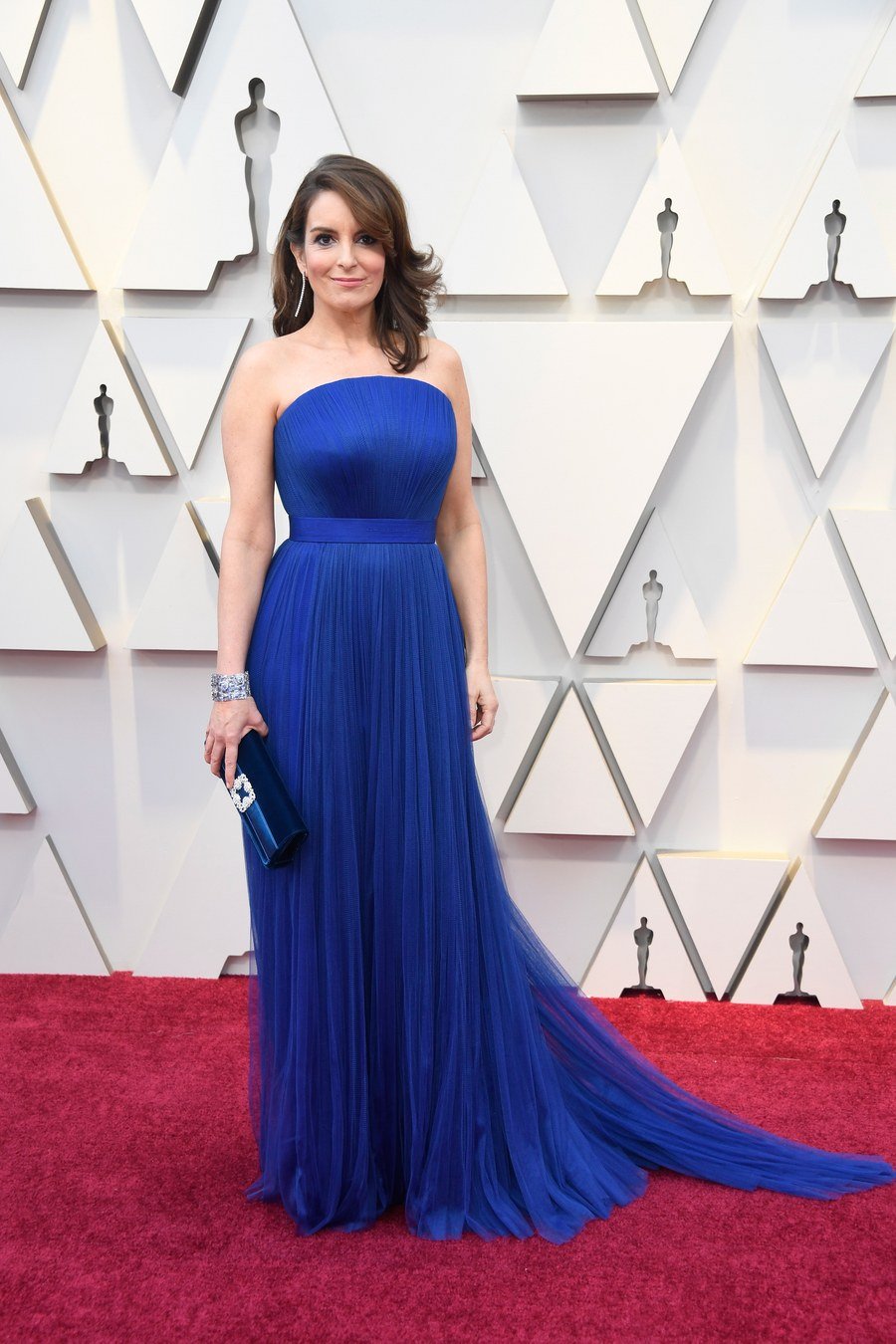 Billy Porter wore a suit/dress which I though was hideous 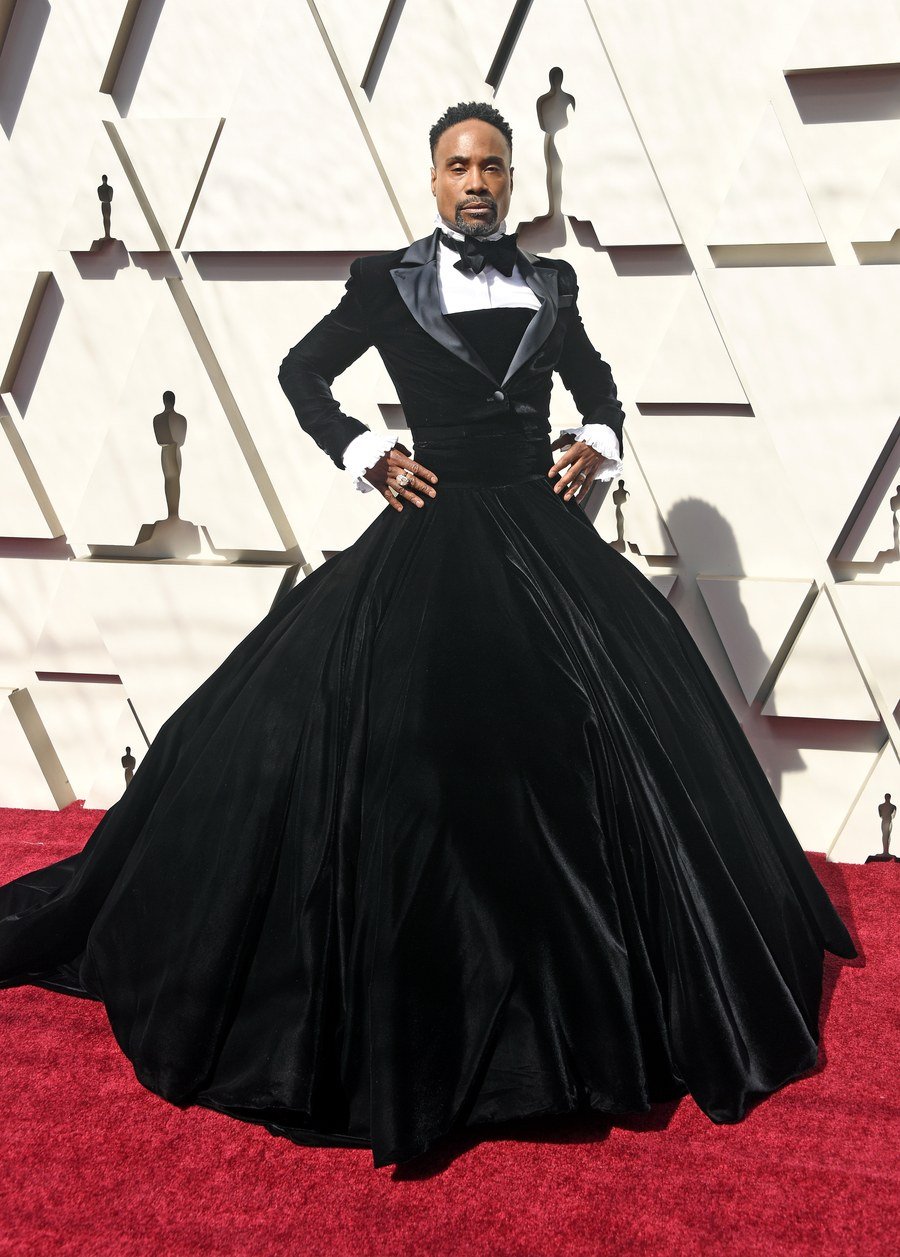