What’s happened this week in the holy land of the movies?

TRAILERS
The Nutcracker and the Four Realms

Big news from Oscarland: There will be a few changes. The first one is that there will be a few categories that won’t be shown live on television, these prizes will be handed out during commercial breaks. Second of all: The award ceremony will be on the 9th of February 2020 instead of the 23rd. The date in 2019 will be the same – 24th of February. The last one, the biggest change, is the one with the most backlash received. There will be a new category added: Outstanding Achievement in Popular Film. In my opinion it isn’t worth the backlash, I think it’s a refreshing change to the award ceremony. I’m think the reason that this category has been added had got something to do with the much anticipated Black Panther. I’m curious to see which movies will get nominated.

There will be a kingsman 3 and the director is looking for two new leads. Will this mean that we’ll not get to see Eggsy again? Thank god no! Rumours are that there will be two leads for flashbacks in the third movie

I did not know this – but there will be a Dora the Explorer live-action movie. The first picture of Isabel Moner as Dora is released, what do you think? 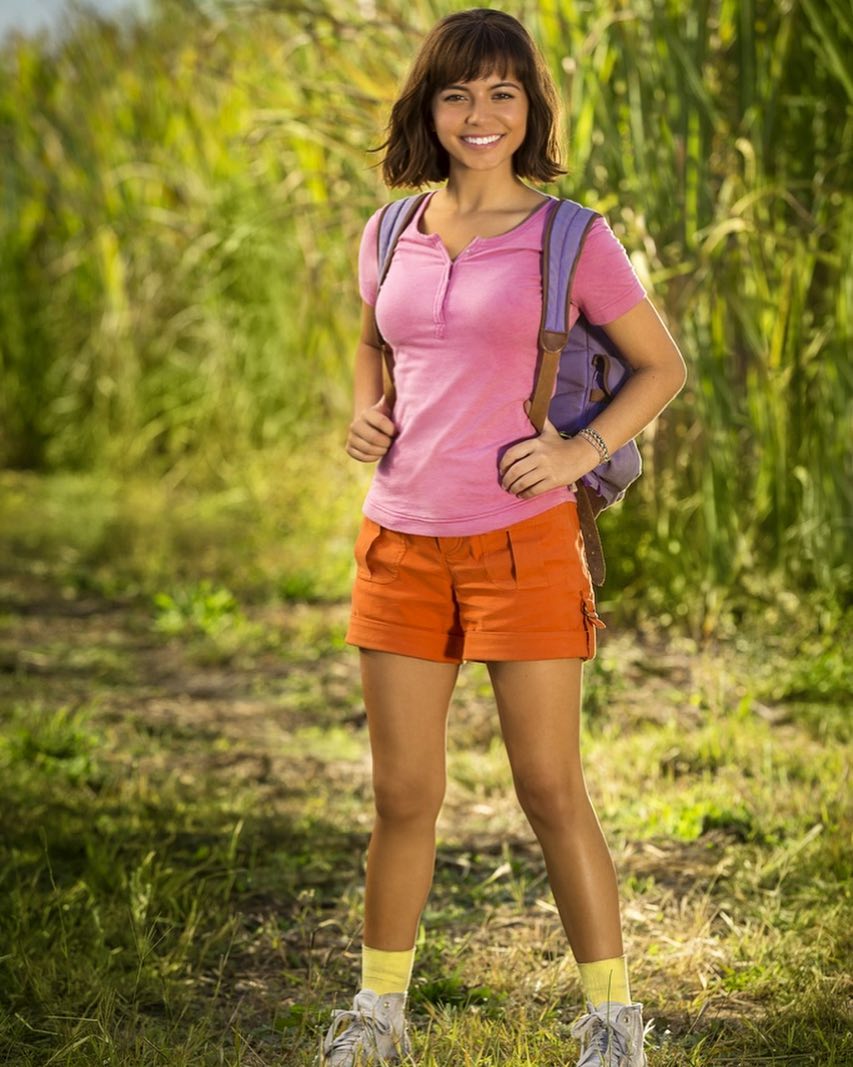